The Anguilla National Trust’s slogan is “Preservation for Generations” and our work is essential to both built and natural heritage. 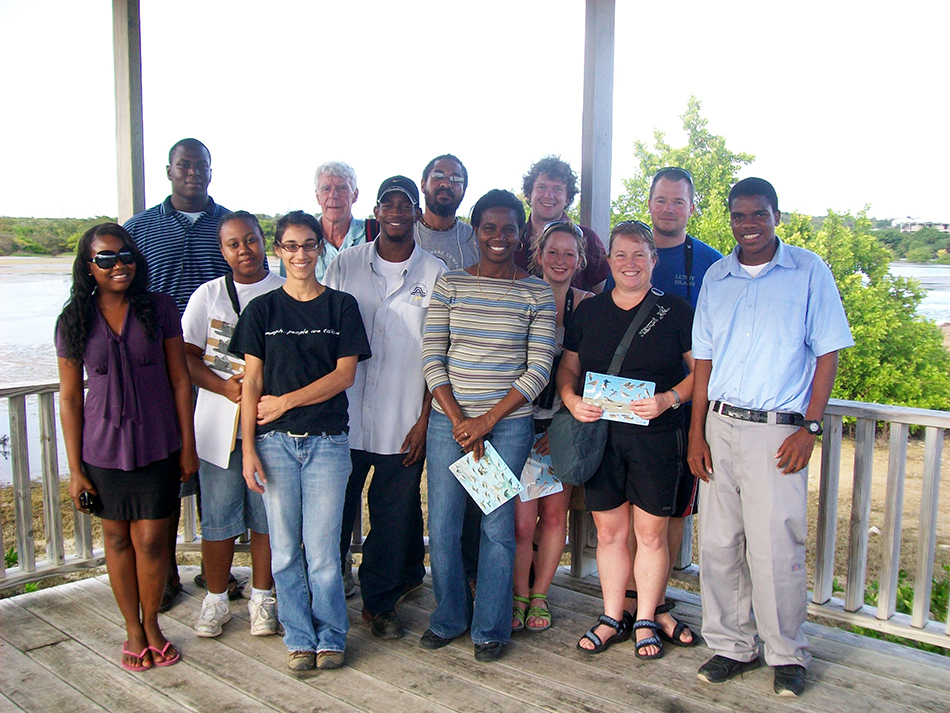 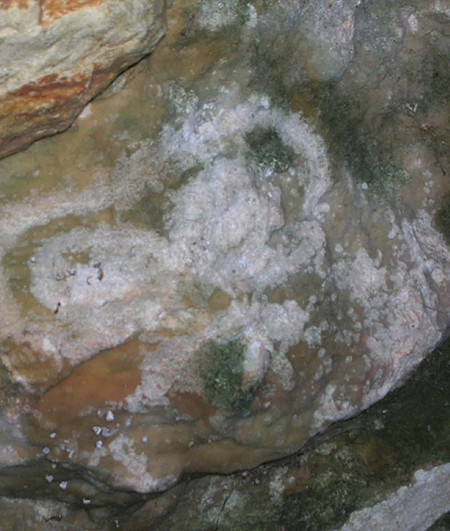 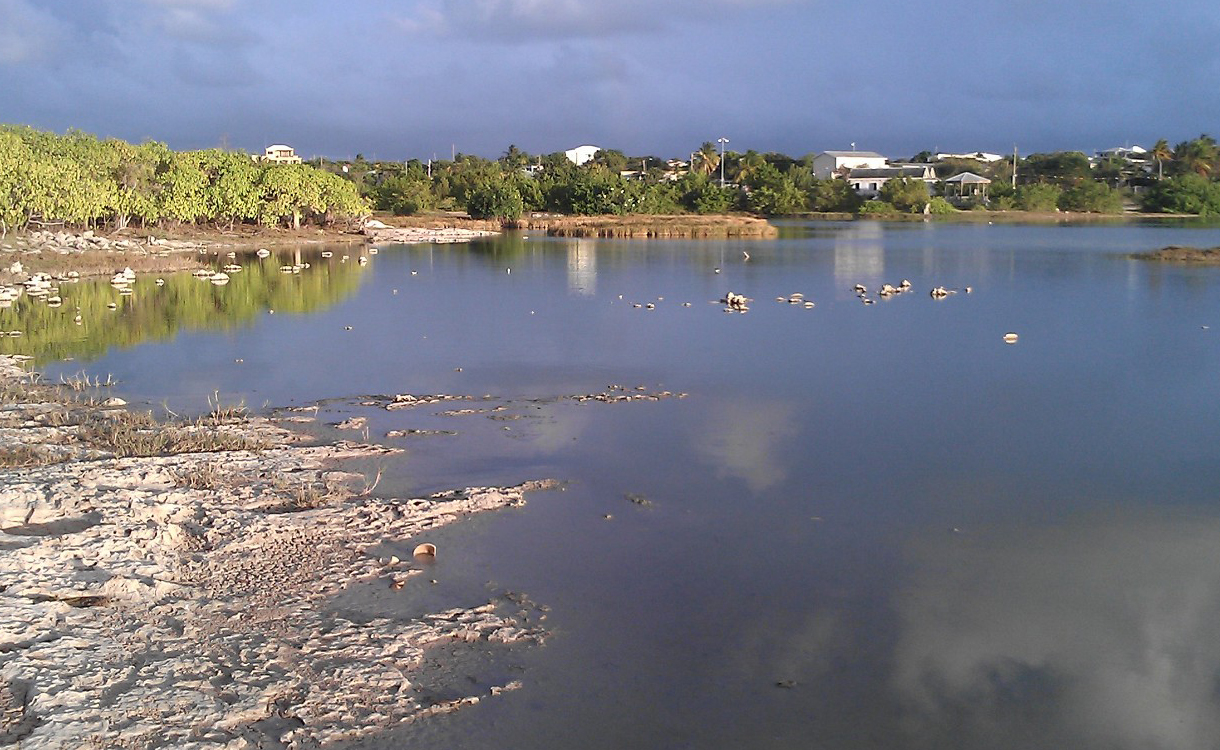 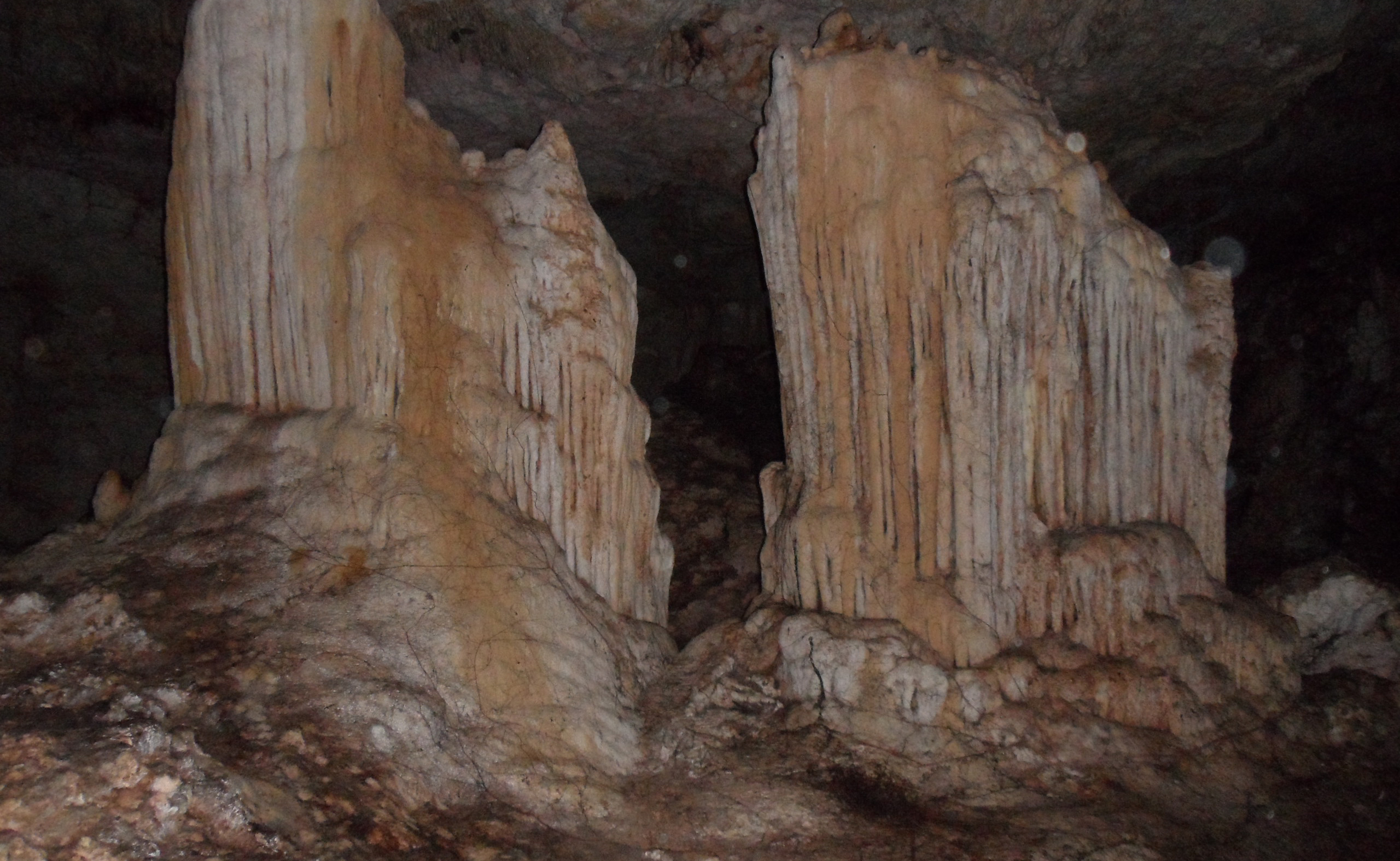 Big Spring is located in the fishing village of Island Harbour. Situated on 0.4 acres of Crown land, this depression may once have been an entirely enclosed limestone cave. During the period when Amerindians used this site, it most likely had an overhang that protruded over the fresh water source that lay approximately 5 metres below ground.

One of only two known petroglyph sites in Anguilla (the other being Fountain Cavern), the rock ledges of Big Spring contain over 100 petroglyphs that date back to AD600-1200.

The majority of Big Spring’s petroglyphs are comprised of three indentations that form faces that may represent the images of Amerindians who had been born or who had died in the community.

If you would like to know more about Anguilla’s heritage why not join one of our Heritage Tours?

Caves were especially important to the Taino (or Arawaks) – one the Caribbean’s Amerindians peoples. They believed that the very first people on earth, along with the sun and the moon, emerged from one or more caves in the ancient past.

As recorded historically, the Taino used shrines in ceremonial caves to induce rainfall in times of drought, often leaving sacred objects known as “zemis” behind and carrying other materials away for their spiritual power and their practical importance. At times, Amerindians even buried their dead in caves, especially chiefs and other important leaders.

The centerpiece of the Fountain Cavern site, in particular, is the stalagmite statue carved into the likeness of the Taino deity “Jocahu” – the “Lord of the Yuca”, one of the more powerful members of the Taino pantheon.

It is in this sense that the site represents a masterpiece of creative genius within Amerindian culture; the natural space and geological formations of the cavern have been used to create a supernatural revelation, a place of worship, and a place of magic.

The Government of Anguilla designated Fountain Cavern and its surrounding area a National Park in 1985. It has since been vested to the Anguilla National Trust.

Unfortunately, almost all of Anguilla’s IBAs are on private land and very few are protected. All face varying degrees of pressure from encroaching, inappropriate, or the threat of development. The Anguilla National Trust is exploring options of how we can work together to protect these internationally significant sites. 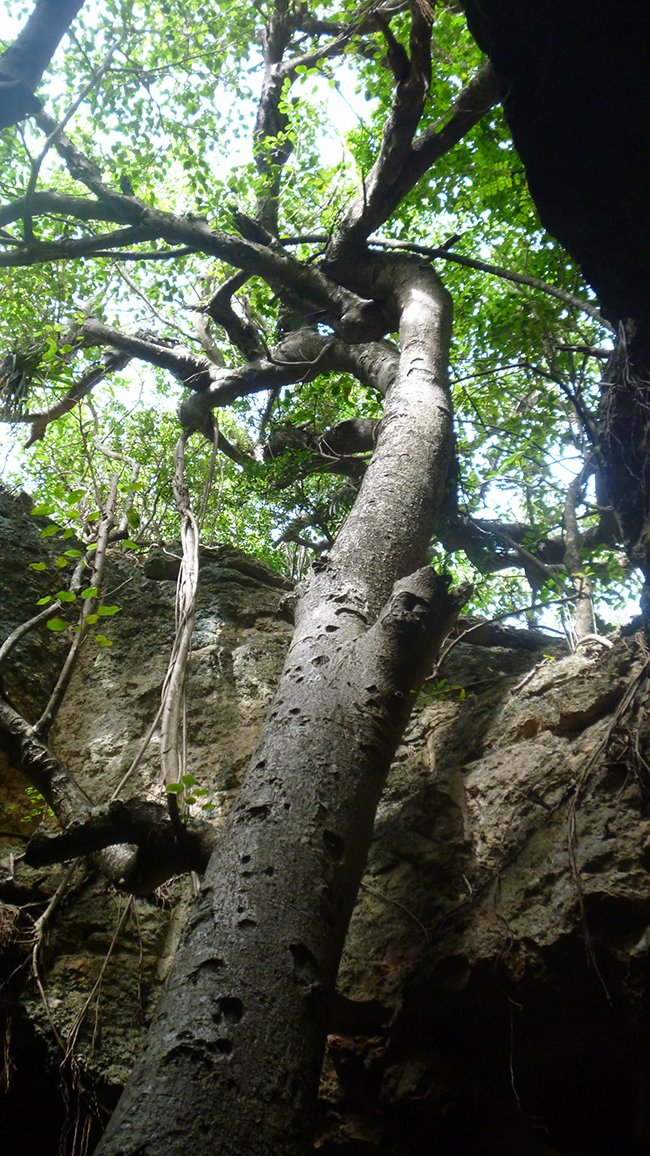