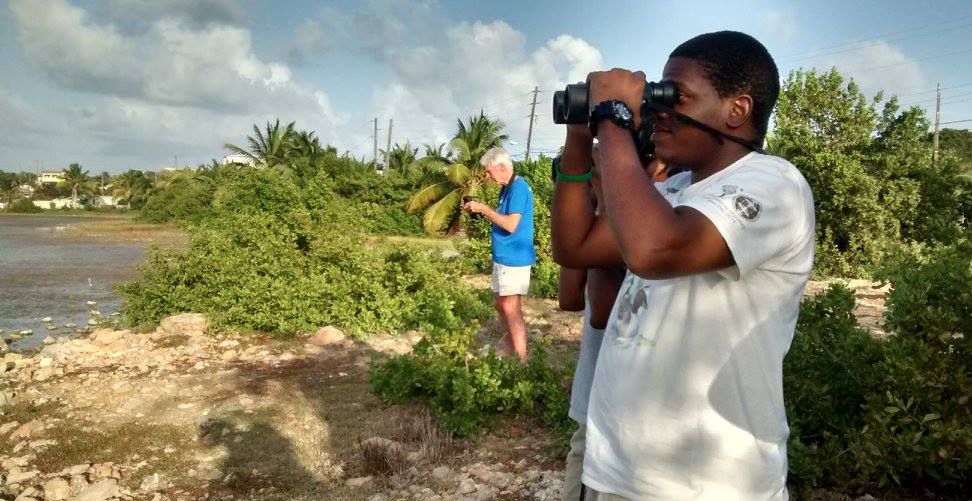 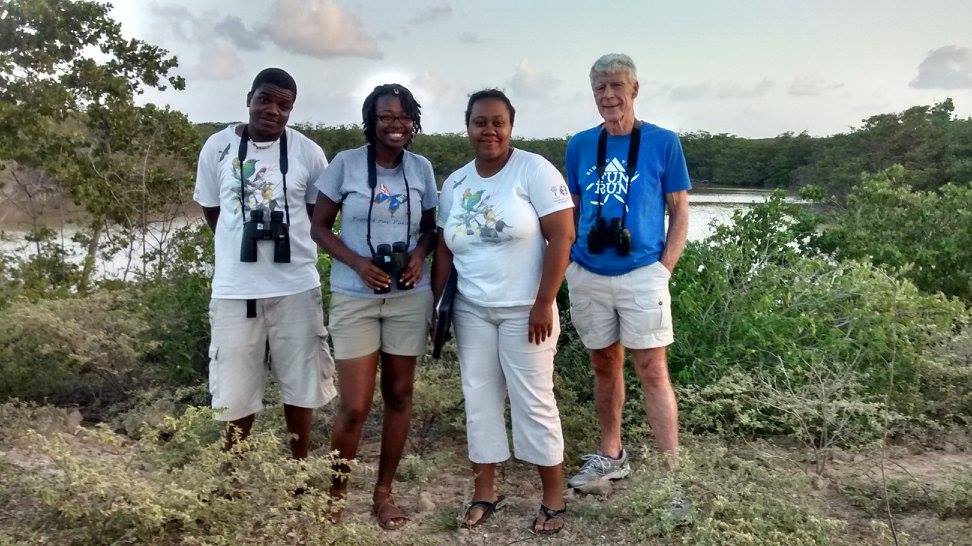 The Caribbean Waterbird Census was established by the Society for the Conservation and Study of Caribbean Birds in an effort to learn more about the distribution, status, and abundance of waterbirds in the Caribbean and to improve regional and national conservation planning and management of these magnificent and beautiful birds and their habitats. The Census is held throughout the Caribbean during a two week period from late January through early February.

Members conducted a count from 4.30pm to 5.30pm at East End Pond Conservation Areaand the trust provided participants with binoculars and bird cards and provided a short bird identification session. 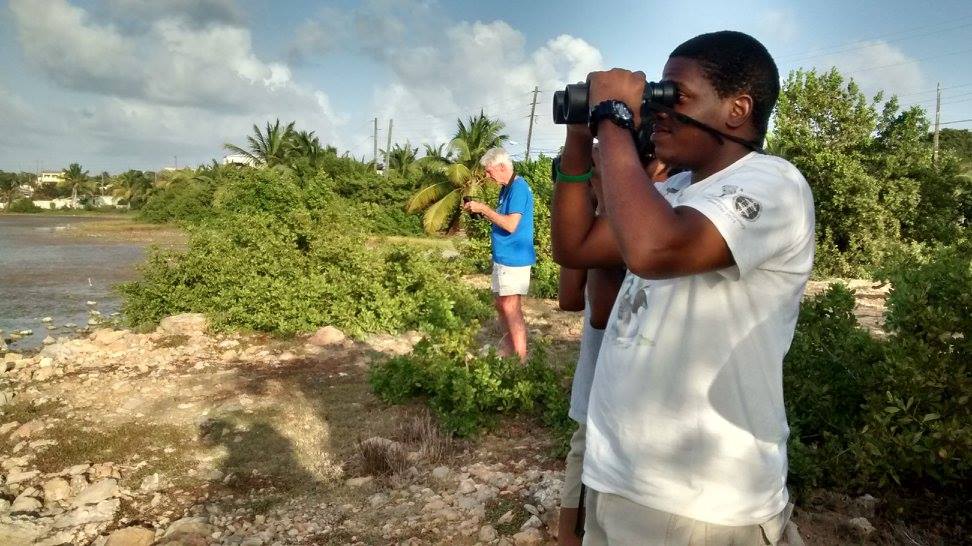 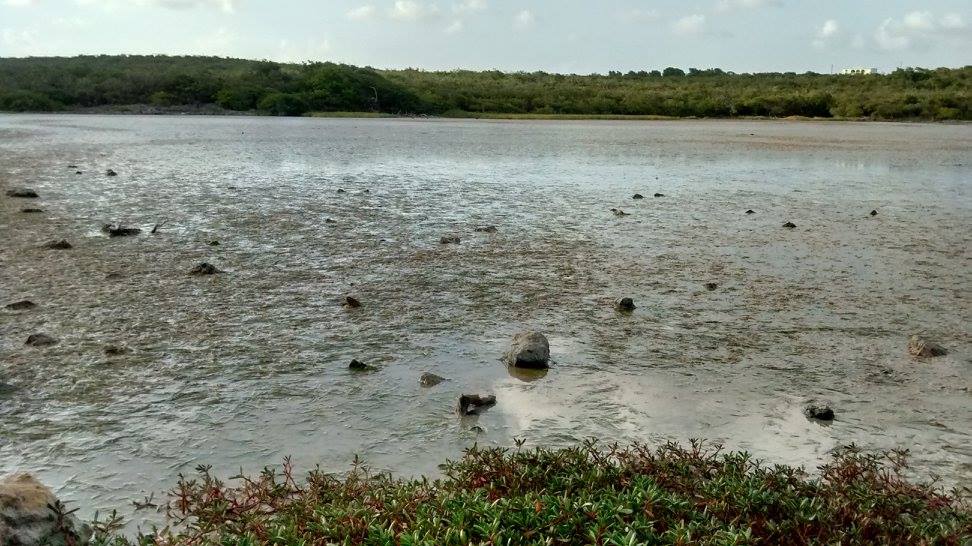 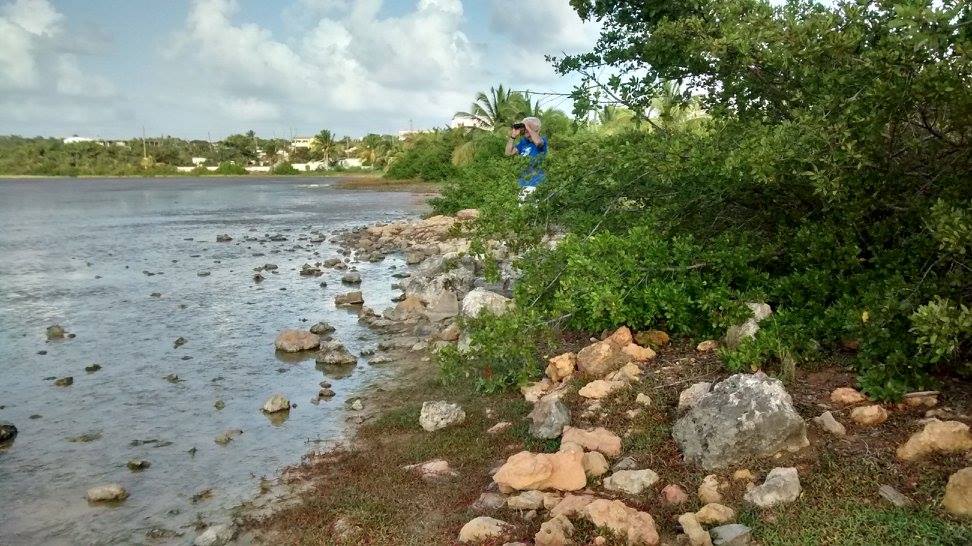